Rumble of machines at work, clouds of steam and human buzz. At the end of the 19th century on the site of today’s Manufaktura, a huge factory operated, the biggest in the Kalisz and Mazowsze industrial area.

The tale about its power begins in 1835, when the family of Kalman Poznański moved from Aleksandrów Łódzki to Łódź. Kalman, a merchant, had a shop in the Old Town Square, offering spices and goods sold by the cubit, he also built the first two-storey tenement house there. Over a dozen years later, he handed the family business over to his son, Izrael, who was very apt at seizing every opportunity given at the time by Łódź, which was transforming from a sleepy little town into a multi-cultural, European metropolis, vibrant with life.

In 1871 Izrael Kalmanowicz Poznański bought the first plots of land in the western part of the New City, along Ogrodowa Street, and started to build his own “cotton empire”. Only a year later the first weaving mill was put into operation, with two hundred English mechanical looms driven by a steam engine. The factory grew every year, gaining new weaving mills, bleachery, finishing plant, spinning mill or its own gasworks and fire station, and the wealthy factory owner started to build a grand palace, now counting among the most recognisable historic monuments of Łódź.

At the end of his life Poznański, with his fortune estimated at 11,000,000 roubles, was one the wealthiest industrialists in the Kingdom. After his departure, the reins of the family company - the huge factory with a back then impressively modern housing estate for workers, where they lived in multi-storey buildings - fell to his eldest son, Ignacy Poznański. Ignacy completed the palace and continued to expand the factory and the workers’ settlement surrounding it. In 1913 as many as 7,000 people worked for I.K. Poznański Cotton Products Company, but during the First World War and in the interwar period the Joint Stock Society of Cotton Products I. K. Poznański had to cope with financial setbacks. The family, indebted to banks, lost its position in the Company.

The new stage in the factory history came after the World War II. Nationalized Cotton Products Company No. 2, dedicated to Julian Marchlewski and then given a trade name “Poltex”, were in full swing during a few decades, co-creating the legend of textile Łódź and giving thousands city residents jobs.

1990s and the system transformation period brought many bankruptcies. Also the plant on Ogrodowa Street did not avoid the crisis. The complex, put into liquidation, was deteriorating, until a few years later, at the turn of a new century, an innovative, grand vision emerged to revive the factory complex as a whole, as it was then divided into smaller companies. The author of this concept was Mieczysław Michalski, an expert economist and a man of passion, who as the president of Poltex’s board found partners ready to breathe new life into this unique post-industrial space. In 2003 the company Apsys Polska commenced construction works at the site of the former I.K. Poznański factory, related to the biggest revitalization undertaking in Poland. Three years later, on 17 May, Manufaktura was put into use, quickly becoming the most important site on tourist, cultural and commercial maps of Łódź. 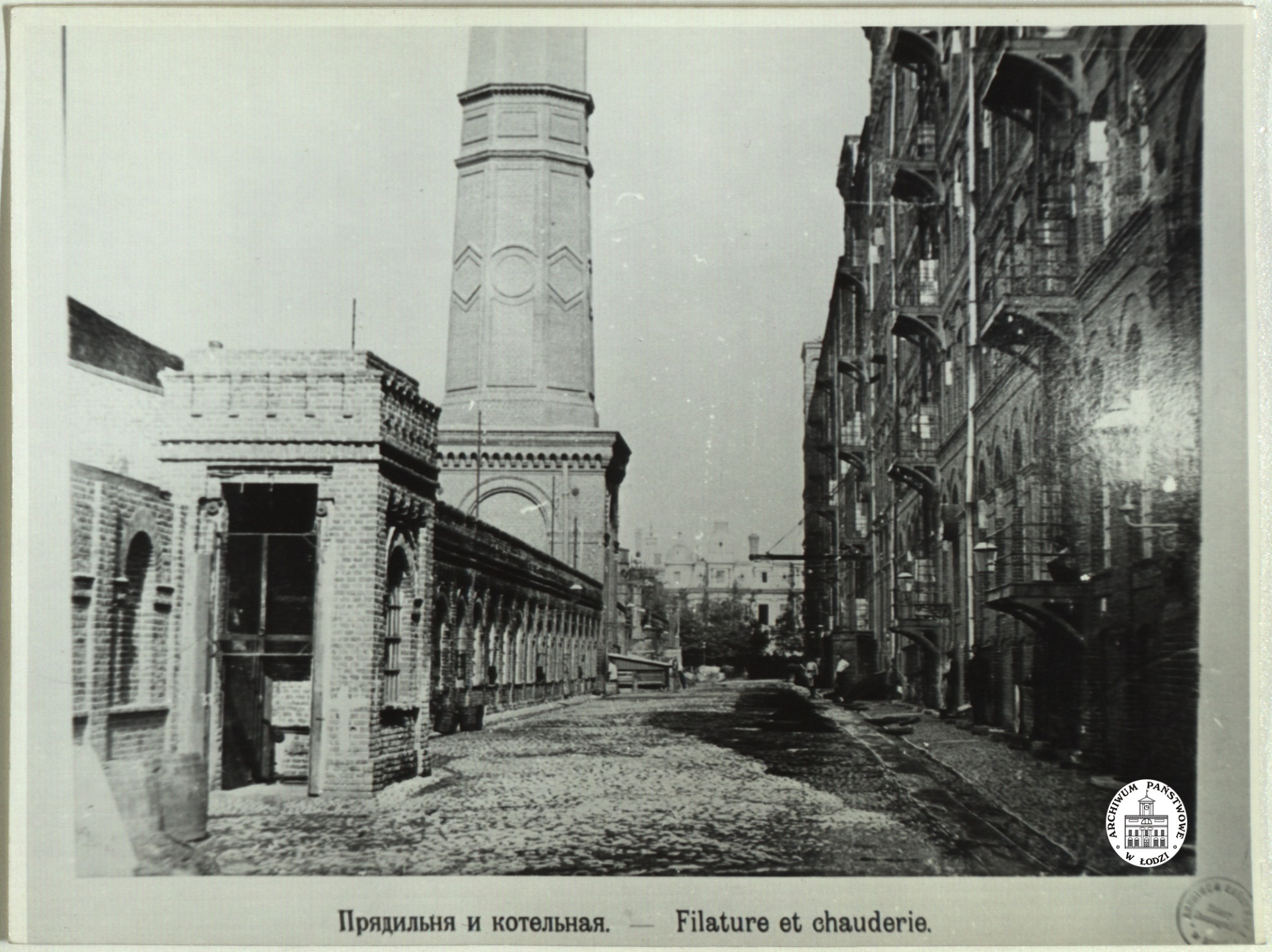