In cooperation with the Lodz Grand Theatre, we organised an opera composition competition The Man From Manufaktura. Our dream is that this work, created in such an exceptional way, became for Łódź something similar to “The Promised Land”, the literary masterpiece by Reymont. The assumption of the whole project is multi-level - on one hand, it enables composers to follow their artistic ambitions, on the other - draws attention to Łódź and its abundant, multicultural history in an extraordinary manner. The libretto of The Man From Manufaktura opera refers to the history of Łódź, recalling the uncommon man, the “cotton king” Izrael Kalmanowicz Poznański, who built factories and palaces in Łódź. One of these palaces now hosts the Museum of the City of Lodz. The palace is the biggest factory-owner’s mansion in Europe. Poznański was ruthless toward his workers, but he also funded schools and hospitals. When he died in 1900, he left a fortune of over 7 million roubles.

The world premiere of the entire opera took place in November 2018, on 185th anniversary of Izrael Poznański’s birth. In May 2019 an open-air version of the opera was staged within the premises of Manufaktura in Łódź. The libretto was written by Małgorzata Sikorska-Miszczuk, playwright and screenwriter, whose works have been translated into over a dozen languages and staged in Poland and abroad. 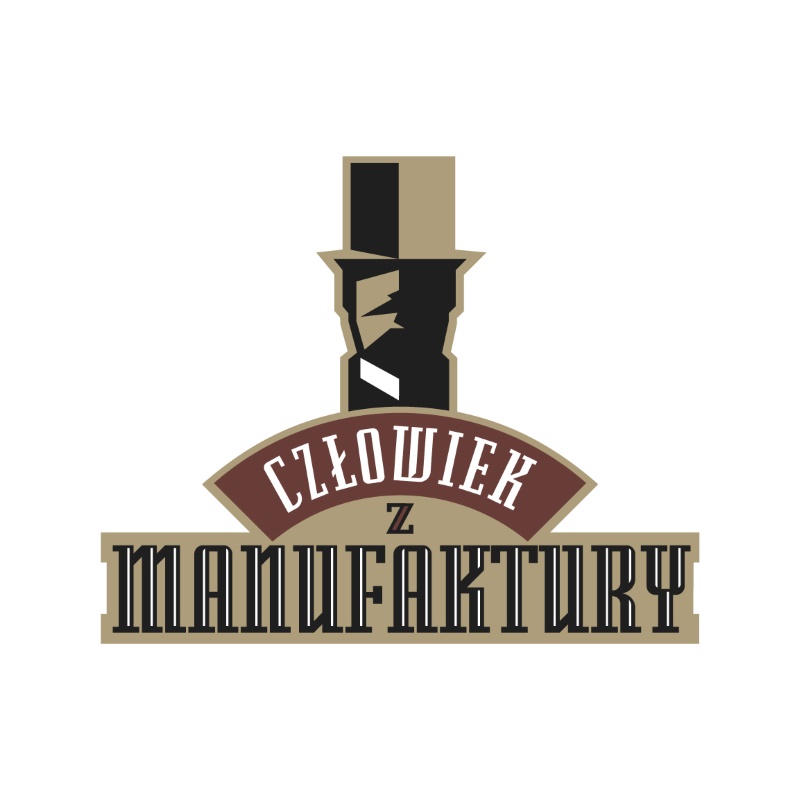 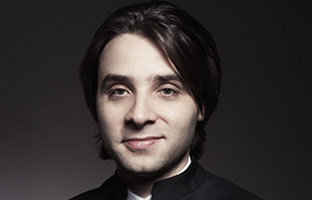 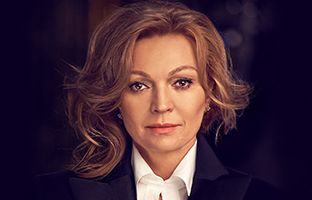