Soundedit ’17 - Precisely about the avant-garde

Manufaktura supported also the last edition of the Soundedit Festival. The International Festival of Music Producers and Sound Designers Soundedit is a unique event that has been held in Łódź for years. It’s the only entirely original event in the world dedicated to one of the most creative occupational groups nowadays, namely - always a bit in stars’ shadow - music producers. People responsible for the final shape of recordings we listen to every day. Soundedit is where professionals and amateurs meet. Polish artists gain an opportunity to talk to the world's greatest music industry professionals. The most important music producers are here in Łódź awarded the statuette of “The Man with the Golden Ear”.

In 2014 Soundedit hosted the founder of Kraftwerk, now university lecturer, Karl Bartos. In 2015 fans crowded to see sir Bod Geldof and Deep Purple’s bassist, Roger Glover. The same refers to Brian Eno, who graced the Festival with his presence in 2016. He was greeted with a standing ovation and his sound installation was visited by art lovers from all over the world. In 2016 festival events took place not only at Wytwórnia Club, but also at Arthur Rubinstein Philharmonic Orchestra of Lodz, Radio Łódź, Fabryka Sztuki and Manufaktura.
Soundedit means unique concerts. Laibach gave here their sole performance of songs dedicated to the Warsaw Insurgents. Post-festival newspaper reports described this homage as not just another gig, but a true and unique event.

During the Soundedit Festival, for the first time in Poland, their club concerts gave such bands and artists as: OMD, Public Image Limited, Gavin Friday, Divine Comedy, Daniel Lanois or Marc Almond.

The Soundedit’s motto is “I Am The Sound”. This is what all those who decide to discover the secrets of music production, listen to lectures, participate in workshops and panels during the next Festival editions will be able to say. I Am The Sound! I Am The Tone. I Am The Music. Visit Soundedit, visit Łódź. 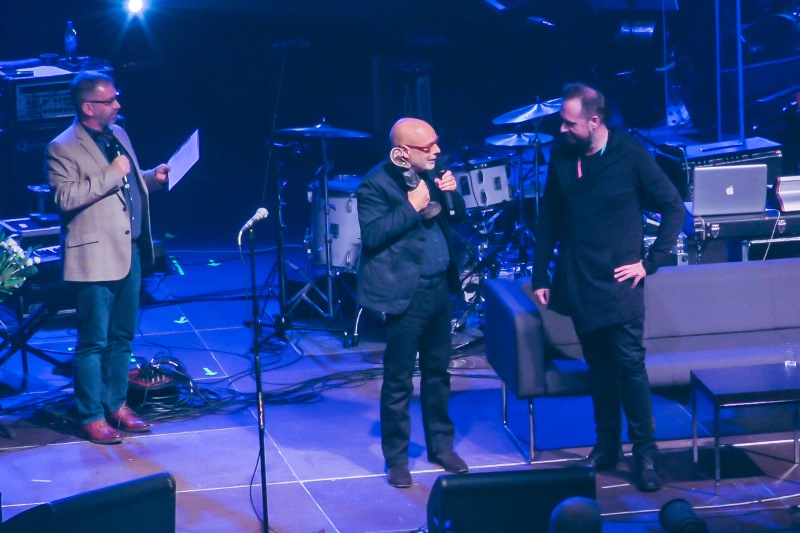 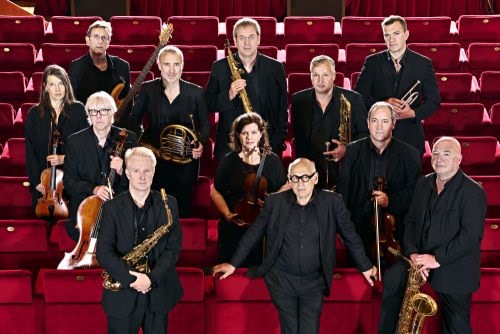 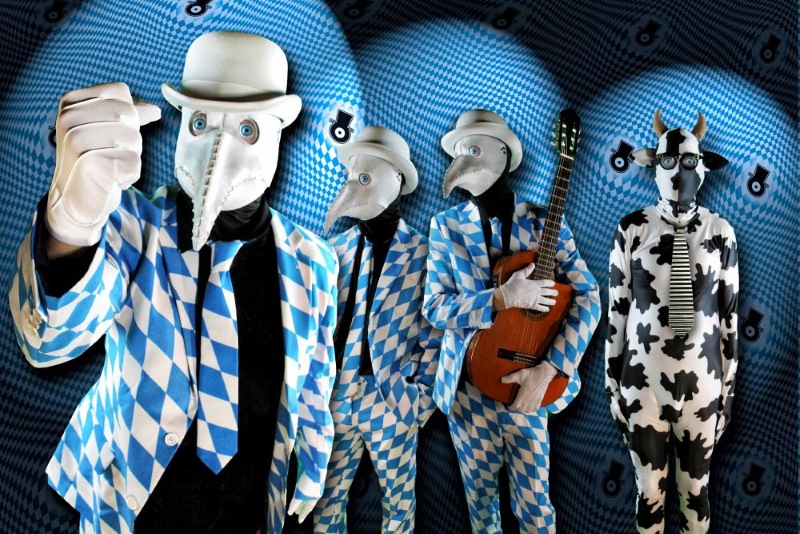 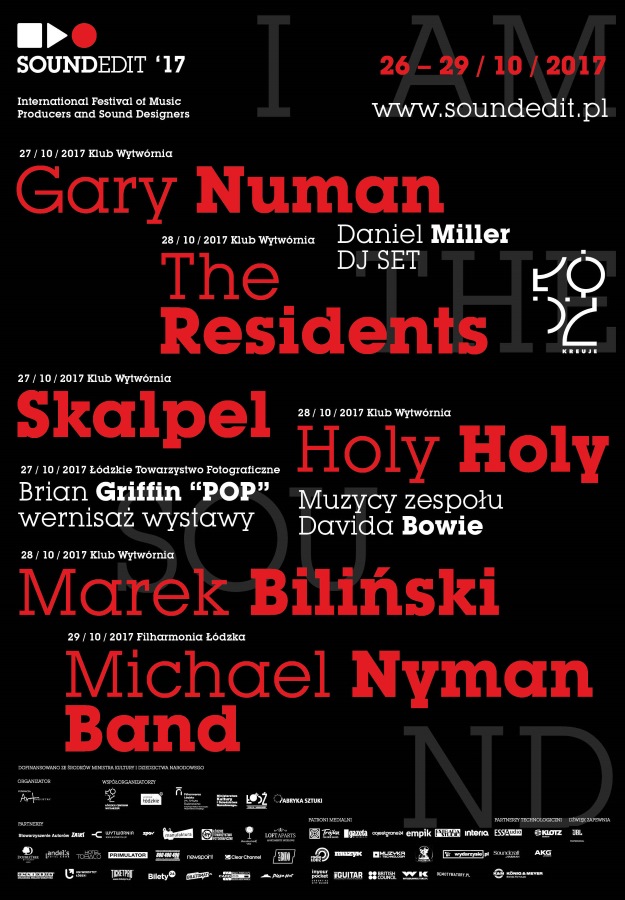 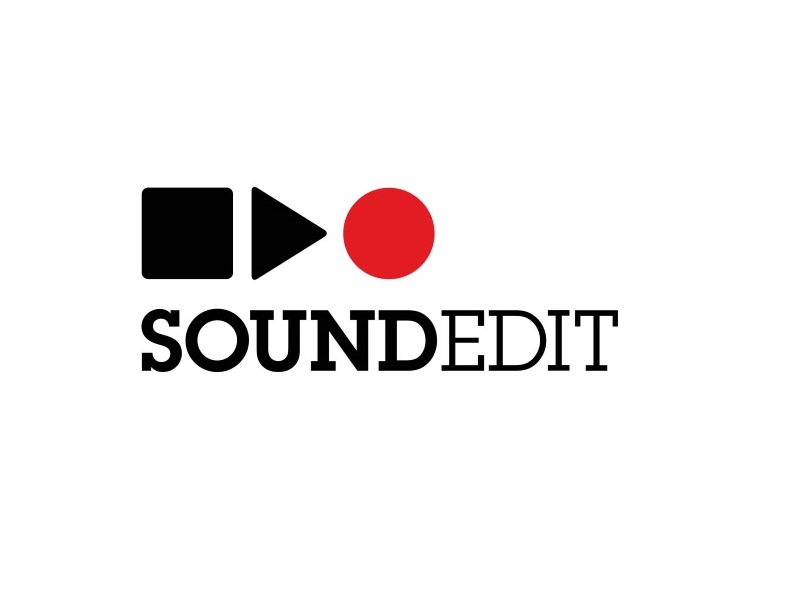 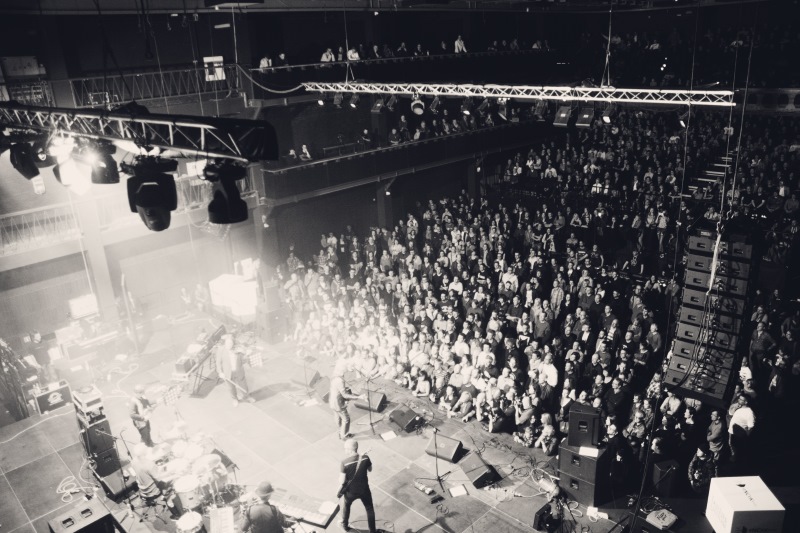 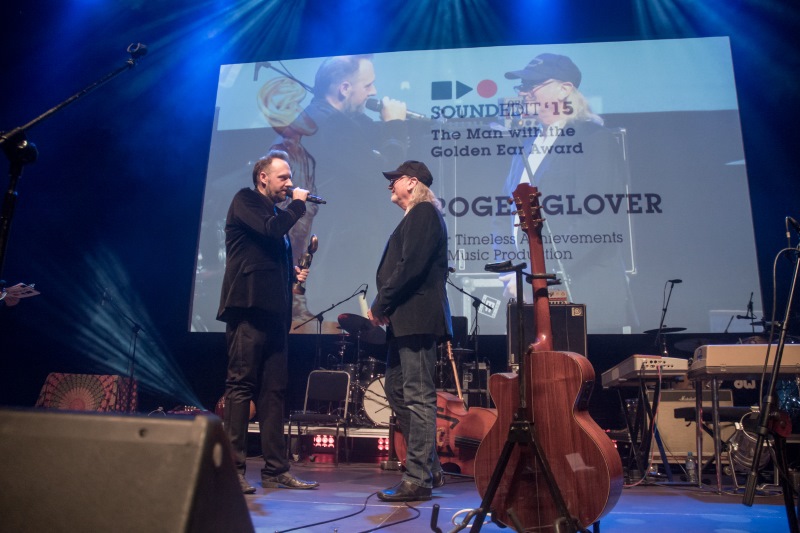 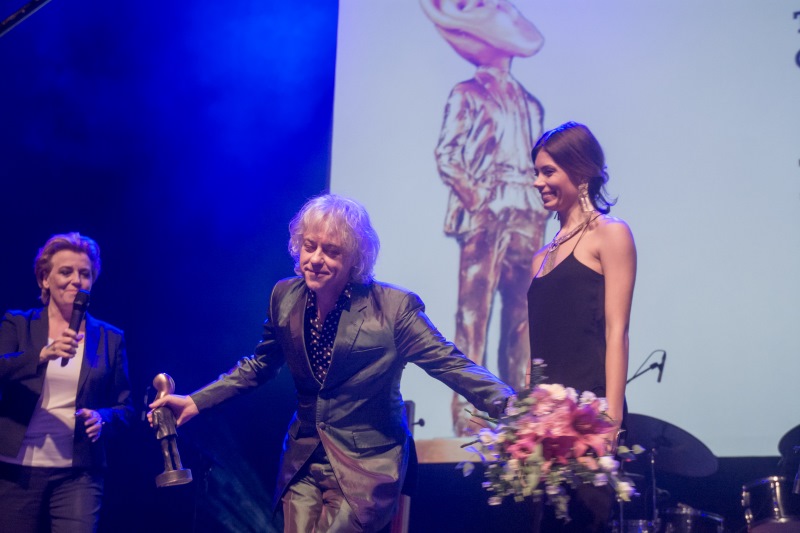 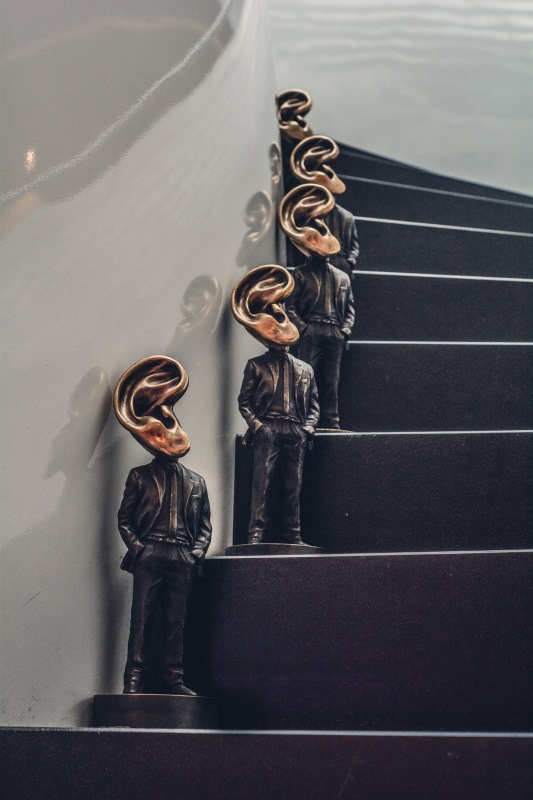